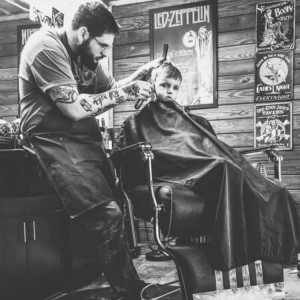 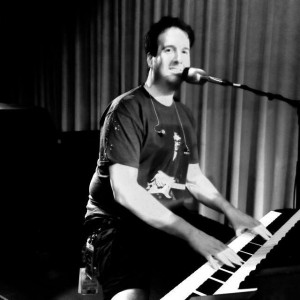 B.J. or "Beej", as we like to call him, just recently came off the road as a professional musician and resettled in his hometown of McNeil, Arkansas. Currently, Beej is working in a local business while pursuing his passion of all things related to music and podcasting. Beej is the newest member of a newly launched podcast, Small Town Famousâ„¢, as co-host, producer, and engineer. He is continually developing his skills as a freelance Sound and Recording Engineer, as well as being along with being an active Mixing and Mastering consultant for various projects.

He has appeared on Conan Oâ€™Brian, Fox and Friends, and numerous occasions on The Grand Ol' Opry.